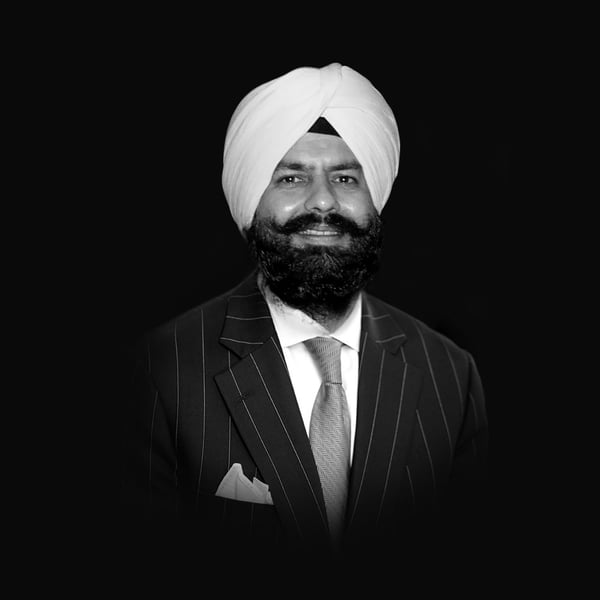 DocuSign delivers support with its signature style: simplicity at scale

We all came to DocuSign to do the best work of our career. Moveworks provides the automation we need to focus on the challenging projects that matter. Saran Mandair, Vice President of Global IT, DocuSign

The speed it takes to lead an industry

Headquartered in San Francisco, DocuSign is the Agreement Cloud company that offers the #1 e-signature solution. The company allows organizations to prepare, sign, send, and manage agreements in a fully electronic format—products that have become even more essential to today’s remote workforce. Since its IPO in 2018, DocuSign has continued to grow rapidly, surpassing a $40 billion market capitalization in mid-2020. More than 500,000 customers and hundreds of millions of users have employed its solutions in over 180 countries.

Given the challenges associated with rapid global expansion, Saran Mandair, DocuSign’s VP of Global IT, saw that legacy IT systems were slowing his team down. Addressing this challenge meant rethinking the support process from top to bottom. And the key, Mandair recognized, was automation: for a company dedicated to ending slow and expensive business processes, speeding up internal support with AI was the logical next step.

“As our business expands, our IT team needs to do more with less, while also enabling a frictionless experience for end users,” said Mandair. “That’s where Moveworks fits in.” 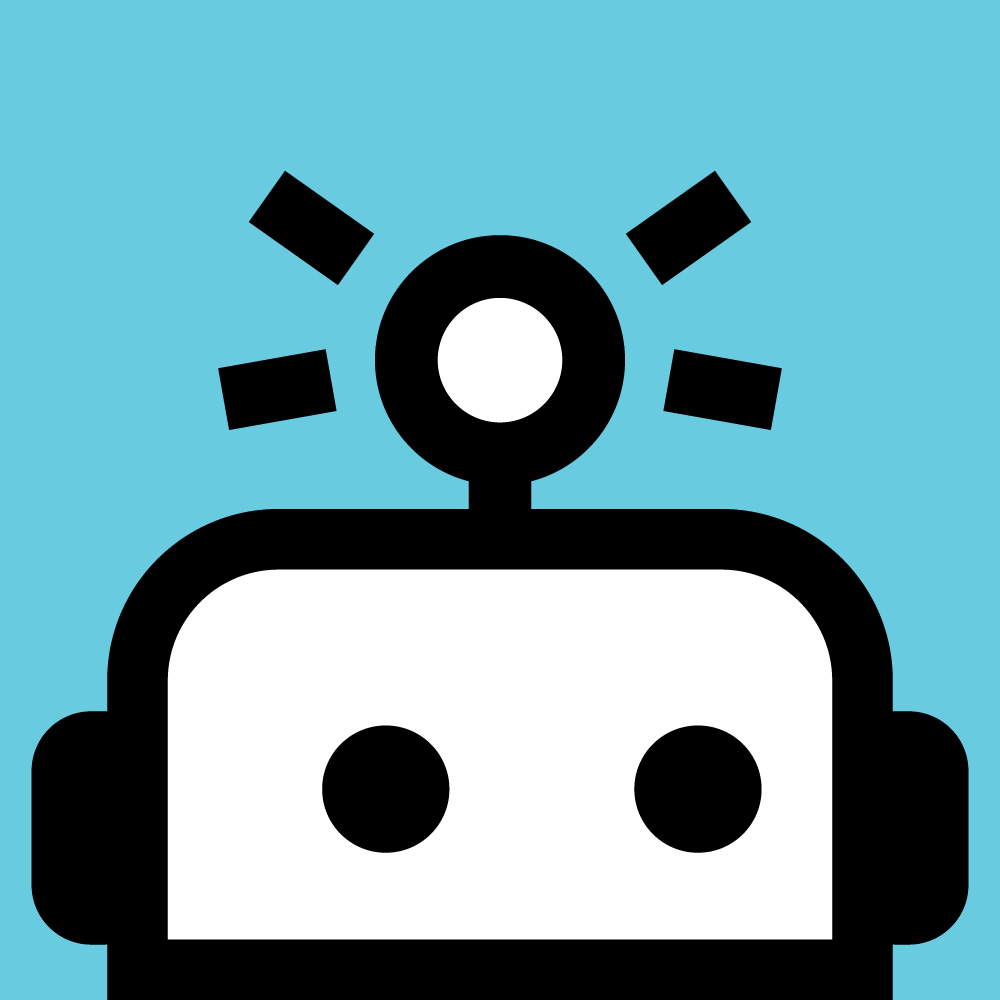 IT in plain English

When DocuSign began to search for an IT chatbot, they were mostly met with “toolkits”: solutions that required extensive building and maintenance to get off the ground. Ultimately, this type of chatbot posed two key problems. For one, DocuSign’s IT team simply doesn’t have the time to script out thousands of dialog flows—and then edit those dialog flows as its environment inevitably changes. And for employees, this scripted approach to conversations creates a frustrating experience, which leads to low adoption.

With advanced conversational AI, Moveworks is unique in its ability to understand simple, natural language from day one. While conventional chatbots attempt to approximate conversation, Moveworks speaks IT right out of the box, meeting employees on their terms. The result? More than 80% of surveyed employees reported high satisfaction with the bot’s support.

Increasing adoption across the company

As a rule, Mandair and his team are very considerate when rolling out new productivity tools. Like many companies, DocuSign is wary of IT sprawl: what happens when too many siloed applications create complications for the service desk and friction for end users. When implementing another product, the team does so with the explicit purpose of simplifying the IT environment—not just adding to its complexity.

Moveworks has played a critical role in solving the problem of IT sprawl by serving as the connective tissue for all the company’s software, knowledge, and resources. Because employees are able to converse with Hearo in natural conversation, the bot has become a go-to for IT issues, making the whole ecosystem more accessible. In fact, while most chatbots struggle to reach 10% adoption, 89% of DocuSign employees have already used Hearo for instant IT support.