Dan Powers, Director of IT, Robert Half 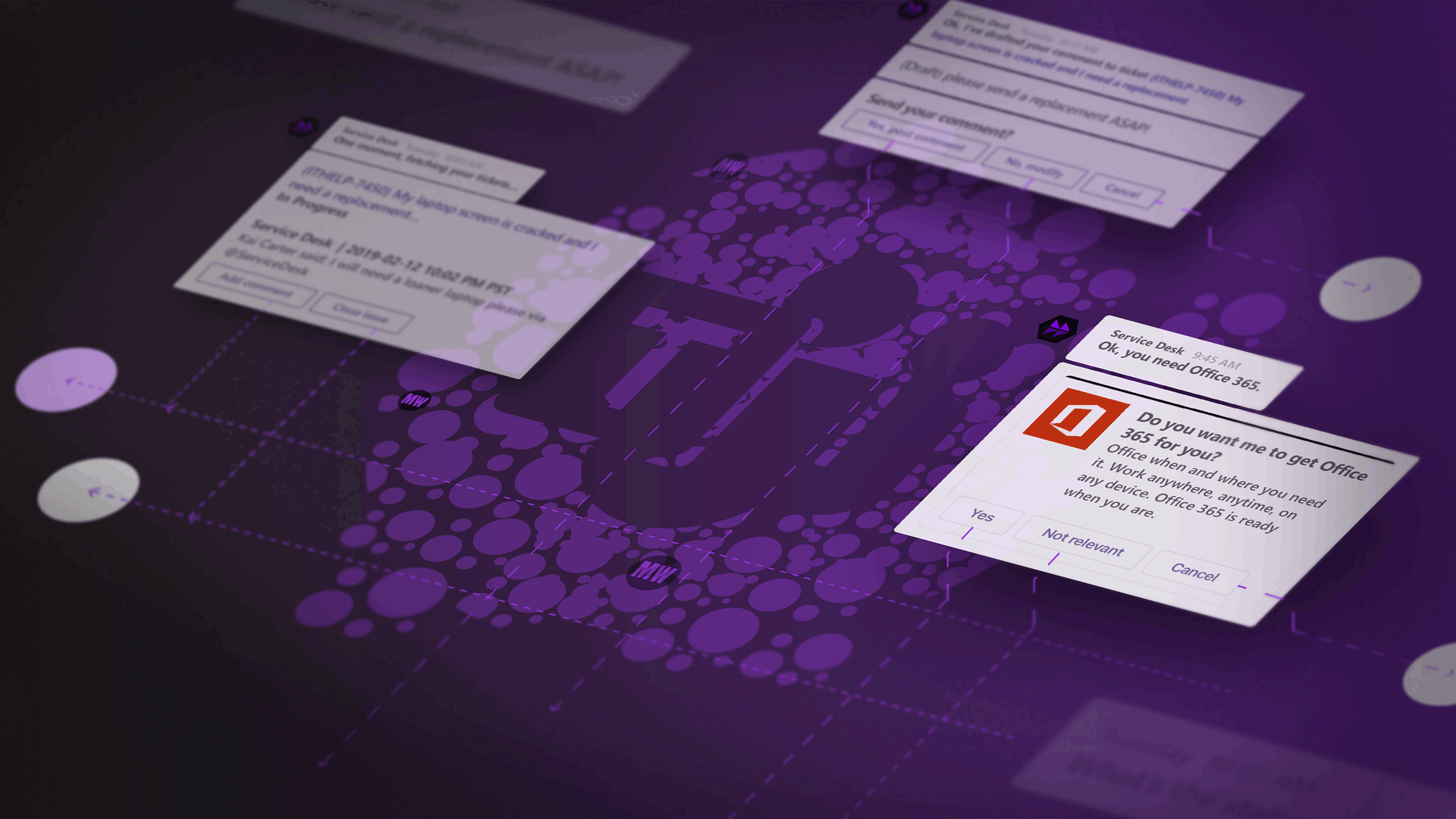 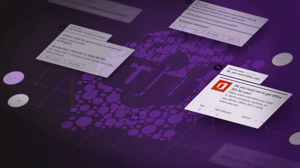 Editor’s note: This is a guest post by Dan Powers, Director of IT at Robert Half.

“Digital transformation requires more than just new technology. To actually change how people work, we realized we needed to focus on shifting employees’ behavior. That’s where Moveworks has been critical: The AI helps employees interact with the tools that are transforming our company.”

There’s no playbook for the unprecedented challenges that IT leaders face in 2020:

Working at the top-ranked recruiting firm in the United States, the team at Robert Half is reminded every day that companies succeed when their employees are satisfied and productive. Unfortunately, the challenges of working remotely have made supporting a productive workforce more difficult than ever. With employees unable to collaborate in person or get troubleshooting help at a physical walk-up bar, our IT team needed to transition the company to a fully digital workplace.

For us, that workplace was Microsoft Teams. Given its tight integrations with our existing collaboration tools, we recognized the potential of Teams to become a unified hub for teamwork. The task then became encouraging employees who haven’t used enterprise messaging tools to adopt a whole new way of working. That’s where Moveworks was critical: The Moveworks bot not only fixes our employees’ IT issues instantly, straight to Teams, it also organically drives new employees to the Teams platform.

All roads lead to Microsoft Teams

Whether you’re starting a diet or switching to an unfamiliar workflow, breaking habits is hard. Leaders should expect resistance when rolling out new technologies, both from hesitant employees and from naysayers whose instinct is to oppose change. So when we set out to get the entire company onto Microsoft Teams, we knew we needed to take a proactive and comprehensive approach.

With Moveworks, we’ve managed to implement that approach successfully. In fact, just four months into our promotion campaign for Moveworks on Teams, we’ve seen a roughly 6X increase in Teams’ adoption companywide: 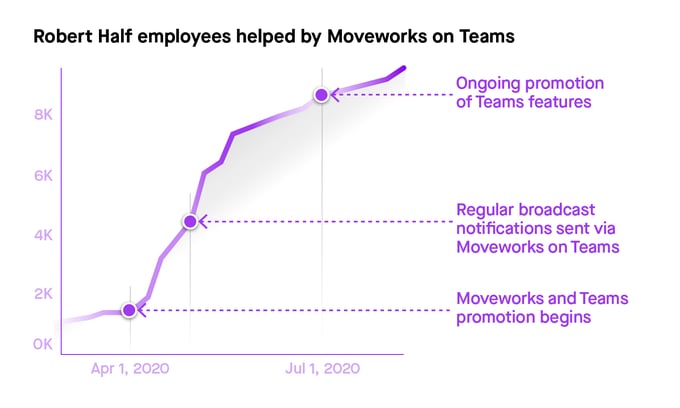 Figure 1: Adoption of Moveworks on Teams has continued to increase,
thanks to our ongoing promotional campaign.

Prior to working remotely full-time, most employees at Robert Half relied on conventional communication channels like email. The shift to remote work exacerbated the problems with these channels, since waiting hours or days for a response over email is even more of a drag on productivity when you can’t meet face-to-face. Microsoft Teams, on the other hand, is fundamentally interactive and location-agnostic, making it the ideal virtual workplace.

Moveworks has accelerated the switch to that virtual workplace by making all roads lead to Teams. No matter where employees ask for IT help or pose questions about company policy, Moveworks intercepts the request and resolves it directly on the Teams platform—gently nudging them toward the most efficient pathway to productivity. And by receiving instant support from the Moveworks bot, these employees remember to come back to Teams the next time they need help.

Clearly demonstrating the value of new tools to employees is crucial. To invest time and effort into learning how to use something new, employees need to understand why it is an improvement—and why the existing model, such as sending emails, is broken.

Moving away from conventional channels like email meant rethinking how our IT team communicates critical information to our employees. Rather than firing off a mass email that will likely get lost in the inbox, Moveworks lets us send targeted broadcast messages directly on Teams. The result is that employees are more likely to get eyes on the content and respond accordingly. 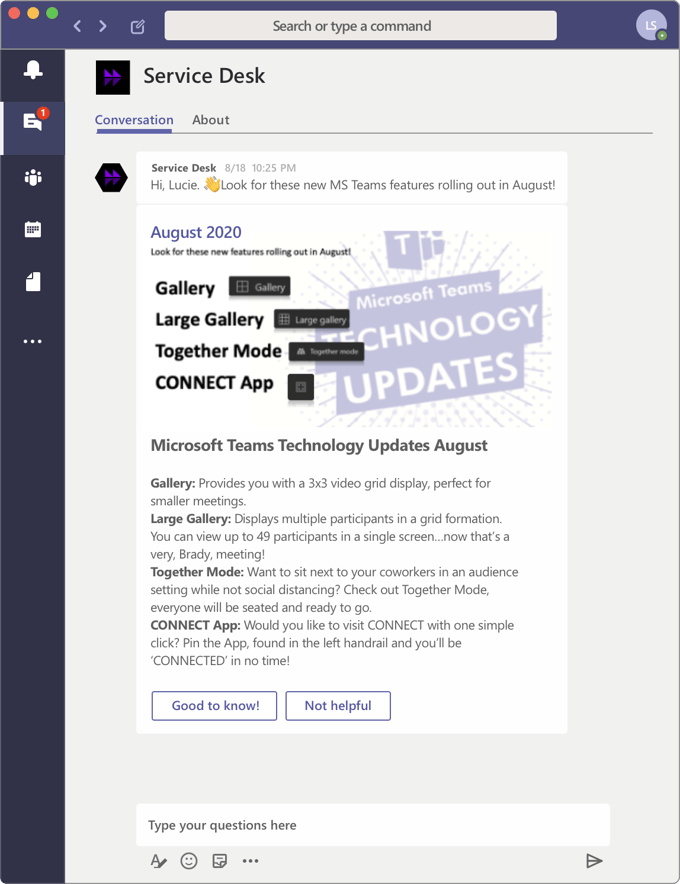 Figure 2: Moveworks allows us to send key updates to employees on Teams.

It is important to note that these broadcast messages are interactive. So, if an employee has follow-up questions, they can ask the Moveworks bot directly. And not just questions about the broadcast. Through the bot, employees can learn more about the Teams platform, get troubleshooting help, or read more about company policies.

Not only does this interaction method 1) bring new users on to Teams and 2) enable them to better leverage the platform, it also 3) demonstrates the value of Teams in making work happen faster. People are willing to stick around when a new technology has an unmistakable and positive impact on their work.

Embracing an AI-powered workplace in 2020

With our rapid adoption of Microsoft Teams, we have already started to see a substantial transformation in the way we get work done here at Robert Half.

For employees, Microsoft Teams facilitates real-time communication, getting everyone on the same page. With Moveworks on Teams, getting IT support takes seconds. But critically, these tools have also allowed our IT team to work more efficiently, as well. Rather than reading through all of the support requests submitted via email, the Moveworks bot instantly resolves many issues without any input from the service desk, which was especially important given the influx of basic support tickets early on in the transition to remote work. 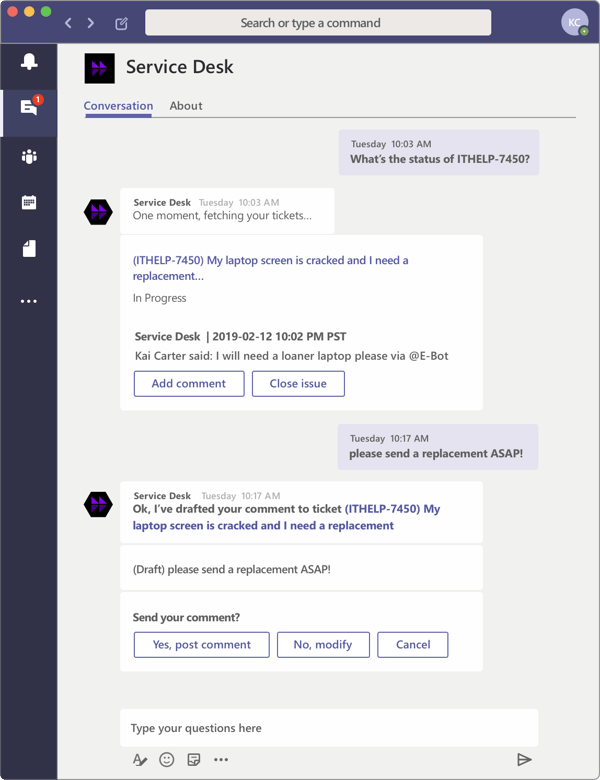 Now, Moveworks is resolving a growing portion of our tickets across many use cases, but there will always be tickets that AI can't resolve—that's where we lean heavily on Moveworks Triage to help get the right issues to the right assignment groups accurately and instantly. 60% of our service desk actions are more complex and require input from subject-matter experts. The conventional model of email and manually sorting through everything that comes into the support desk is time-intensive. Now with Moveworks, 70% of all IT issues that need to be reassigned are automatically handled by Moveworks Triage.

Across the board, we’ve embraced a model that is AI-powered. We wanted Robert Half to be a more networked, more connected company. To do this, we had to change the way our employees interacted with one another. Deploying the appropriate technology, like Teams, helped tremendously.

After launching our internal Moveworks bot, groups that had once resisted this type of virtual collaboration for years began to engage meaningfully with their colleagues. Adoption of Teams grew exponentially in just a couple months, and our IT team hasn’t broken its stride with the surge in support tickets from increased remote work. It’s safe to say that we are well on our way to a full-fledged virtual workplace in tune with the needs of the modern employee. 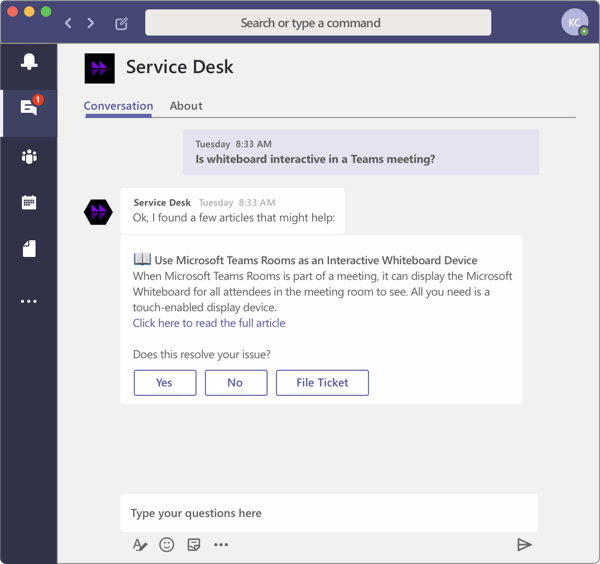