At Hearst, we don’t stand still. AI helps us
move forward and meet even our most ambitious plans without overextending our resources.
With Moveworks, we’re well prepared to meet
the future. David Kaczerski, Global ServiceDesk Director, Hearst

Hearst has been on the media frontlines since 1887

135 years ago, William Randolph Hearst launched what’s now one of the biggest global, diversified information, services, and media companies in the world.

Today, the breadth of activity within the modern Hearst corporation is unparalleled. The landmark diversified information, services, and media company is responsible for managing a unique portfolio of businesses across 40 countries.

For David Kaczerski, director of Hearst’s Global ServiceDesk, the top priority is ensuring that everyone has what they need to do their job the moment they need it. But, he understands that, like many support departments, he doesn’t have unlimited resources.

In June 2020, Hearst launched its Moveworks bot, Herbie. Moveworks is an AI platform that can quickly resolve employee problems. When an employee spills water on their keyboard or doesn’t know how to properly submit an expense report, they can reach out to Herbie on either Microsoft Teams or Slack and get the help they need 24/7.

Today, Herbie resolves 57% of all employee support requests in minutes. The result is that over 1,200 employee questions per month are answered instantly, saving the company tens of thousands of hours of productivity. 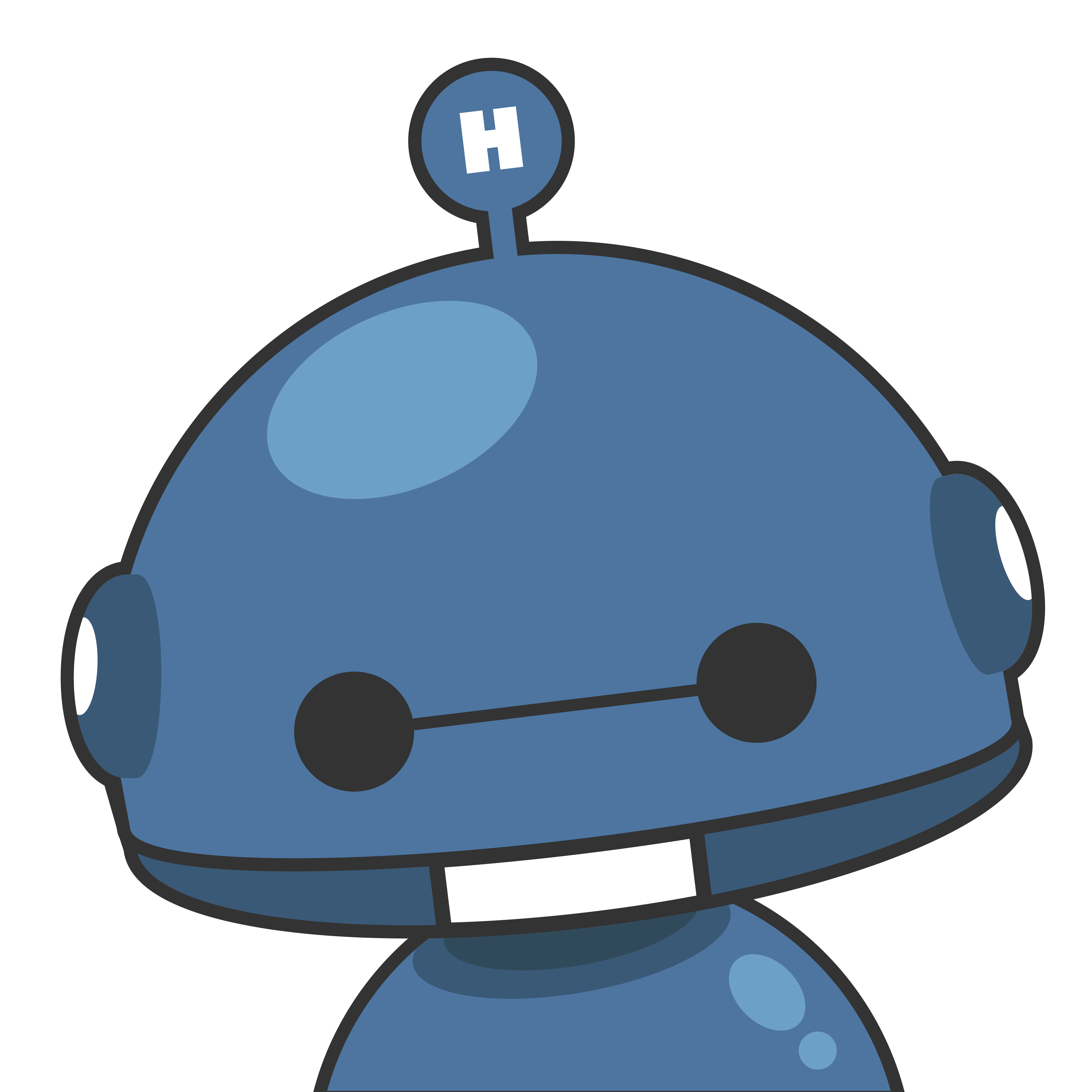 Herbie goes beyond IT

Hearst’s IT team was initially drawn to Moveworks because of the company’s deep focus on understanding IT-specific jargon and terminology. But because a global business such as Hearst has to deal with a lot of complexity, other teams — such as Finance — have also started using the Moveworks bot.

Second, Herbie aggregates data across disconnected back-end systems, personalizing support to a user’s location, permissions, role, and more. This means, for example, that the bot knows that an employee living in New York should see the printing guide specific to New York versus another location.

For Hearst, success is all about adaptation. Hearst continues to thrive because it has adapted to the ever-changing landscape of the media industry. One of the company’s greatest strengths is that it still has a startup mentality. Innovative approaches to old problems are welcomed, not spurned.

Embracing this mindset Kaczerski and his team were inspired to look out of the box when it came to reinventing the company’s IT experience. Investing in tools like Moveworks has allowed Hearst to not only meet the needs of its core audience, but also transform its internal processes to meet the needs of the 2020s.

“Whatever the world throws at us next,” Kaczerski said, “we’ll be able to take it on.”