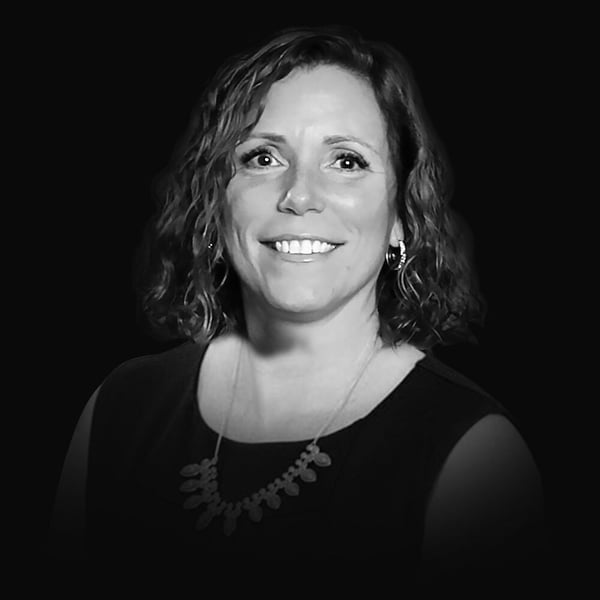 Seagen embraces
the next evolution
of IT support

of all IT issues resolved autonomously

Before Moveworks, it often took two or three days to resolve a simple issue. Reducing that time to just seconds has made a huge impact on productivity, while also dramatically improving the employee experience. Laury Miller, Senior VP and CIO, Seagen

Formerly known as Seattle Genetics, Seagen is a global biotechnology firm that specializes in cancer treatments. It leads the industry in antibody-drug conjugates (ADCs), which, unlike traditional chemotherapy, target cancer cells without damaging healthy tissue. Founded in 1998, the company’s market capitalization has quadrupled over the last five years to reach approximately $27 billion—alongside its release of several new therapies.

But to unlock the productivity of a growing workforce, Seagen’s CIO Laury Miller knew that core processes like tech support had to become more efficient and scalable. With the conventional support model, employees’ tech problems take an average of three days to fix, since the service desk must address even routine issues by hand. Given the urgency of developing the company’s cancer treatments, Miller’s team began searching for an equally innovative way to provide IT help at scale, day or night, and in real time.

“We were a one-drug, one-location company for almost 20 years, so there wasn’t as great a need to mature our IT operations,” Miller said. “We’re now a three-drug, multiple-location company in high-growth mode, which makes modernizing and scaling our employee support a top priority.”

Of employees have used Moveworks

In March 2019, Seagen deployed Moveworks—better known to the company’s employees as Dr. Botson. Moveworks is an AI solution that instantly resolves tech problems and policy questions: employees simply tell Dr. Botson what they need using conversational language, and the bot handles the rest. Now, IT issues from resetting passwords to requesting software licenses to troubleshooting devices get fixed right away, directly on Microsoft Teams.

For Miller, one of the primary advantages of Moveworks was its ability to deliver end-to-end resolution, thanks to deep integrations with other systems at Seagen. By communicating with Okta, for instance, Dr. Botson can provision software without any button-clicking from the service desk—and without any delay for the employee who requested the tool. Multiplying that time savings by tens of thousands of tech issues, Miller says, has allowed Seagen to buy back 60,000 hours of productivity and over one million dollars per year.

“Moveworks has reduced our IT service costs by over one million dollars per year,” Miller said. “It definitely pays for itself — and then some.”

Evolving to the new normal of work

During the COVID-19 pandemic, when companies throughout the world transitioned overnight to working from home, Moveworks became a critical component of Seagen’s business continuity plans. Miller observed a “big increase in people leveraging Dr. Botson” as the demand for digital IT help increased, since her remote coworkers suddenly had to rely on unfamiliar collaboration tools to remain productive.

“Our employees were so used to going to the walk-up desk, that if we hadn’t already modernized with tools like Moveworks, we would’ve been in a world of hurt,” Miller recalled. “But we’ve actually seen an overall reduction in the number of tickets on our plate—despite the bump during work-from-home—because of Moveworks facilitating self-service.”

Beyond the growing number of use cases that Moveworks handles directly, Dr. Botson has transformed the sentiment around AI in general. Miller noted that “when people realize they can resolve their IT issues without waiting for a human to help, they start to expect it in other areas.” That’s why, for Seagen, IT support is only the beginning of a powerful partnership with Moveworks.

Moveworks allows us to prove to our executives not only that we can do the job, but also that AI has become a critical tool across the board. We expected the technology to benefit our team, but for the rest of the company, Moveworks has opened their eyes to what AI and machine learning can do. Laury Miller, Senior VP and CIO, Seagen